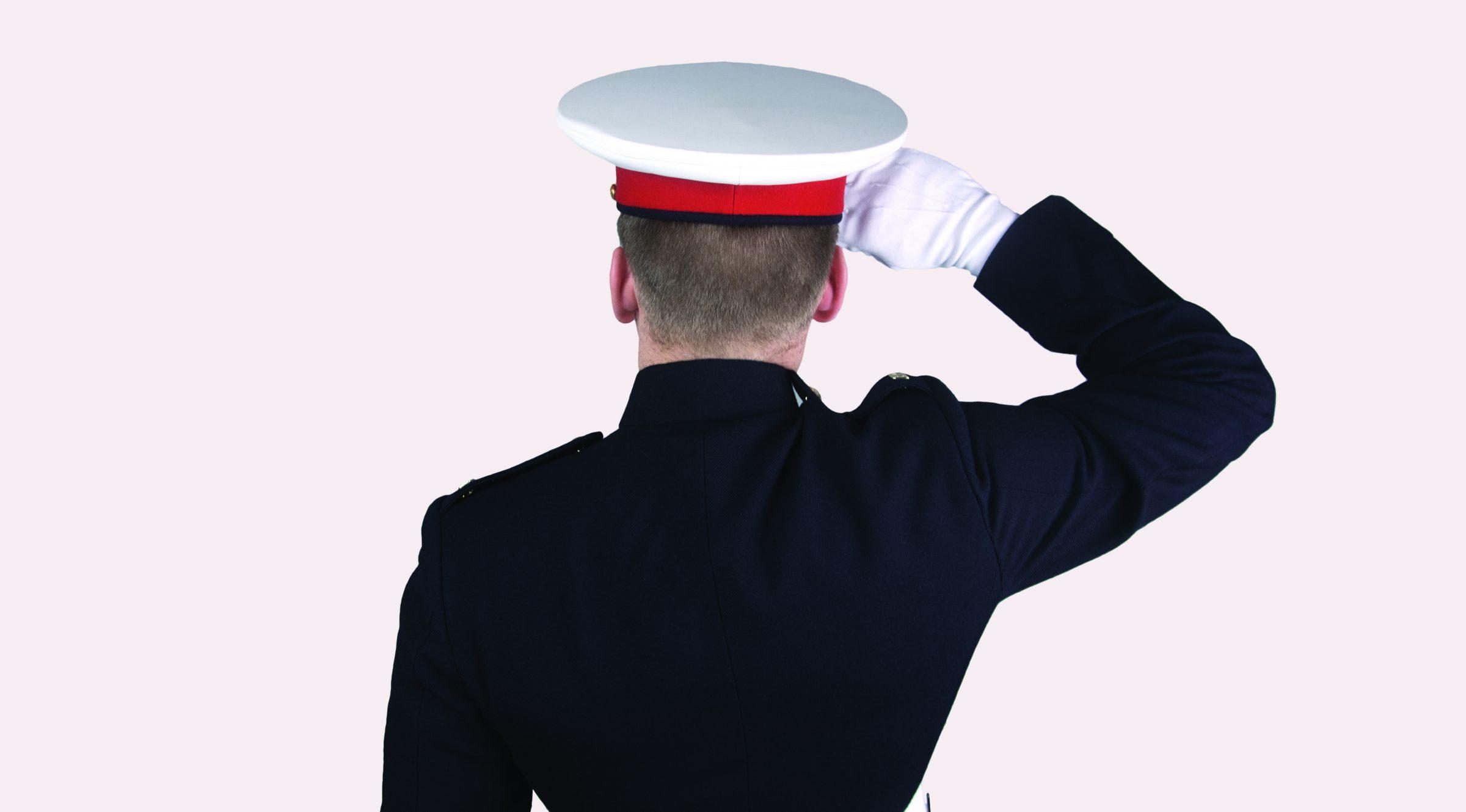 SIA Licensed Security Officer Bhakta Gurung based at a key West London client property was commended for his outstanding service with the award of the inaugural Vigilance S.O. Good Award.

S.O. Gurung has been working as a security guard within Vigilance Properties for approximately 16 months during whihch time he has supplied services to a variety of challenging contracts in Central London for important clients.

Personnel Director, Som Chochangi comments. "Throughout S.O. Gurung's employment he has set an example to his colleagues, managers and clients alike.

"He is an intelligent, loyal, honest and hard working individual who has impressed his managers greatly and there has never been a single hiccup or instance where he has allowed his own very high standards to slip."

Of particular note has been the example Mr Gurung has set to a significant team at a challenging client campus security and front of house instruction. Through direct client feedback it was striking that Gurung impressed both clients, consumers and visitors alike.

In other instances, under challenging circumstances and the pressure of exacting scruting S.O. Gurung took control of a team of two other officers and won the respect and trust of all.

Very well done for your S.O. Good performance S.O. Bakhta Gurung, please accept the commendations of all at Vigilance and the reward of a £50 John Lewis voucher.