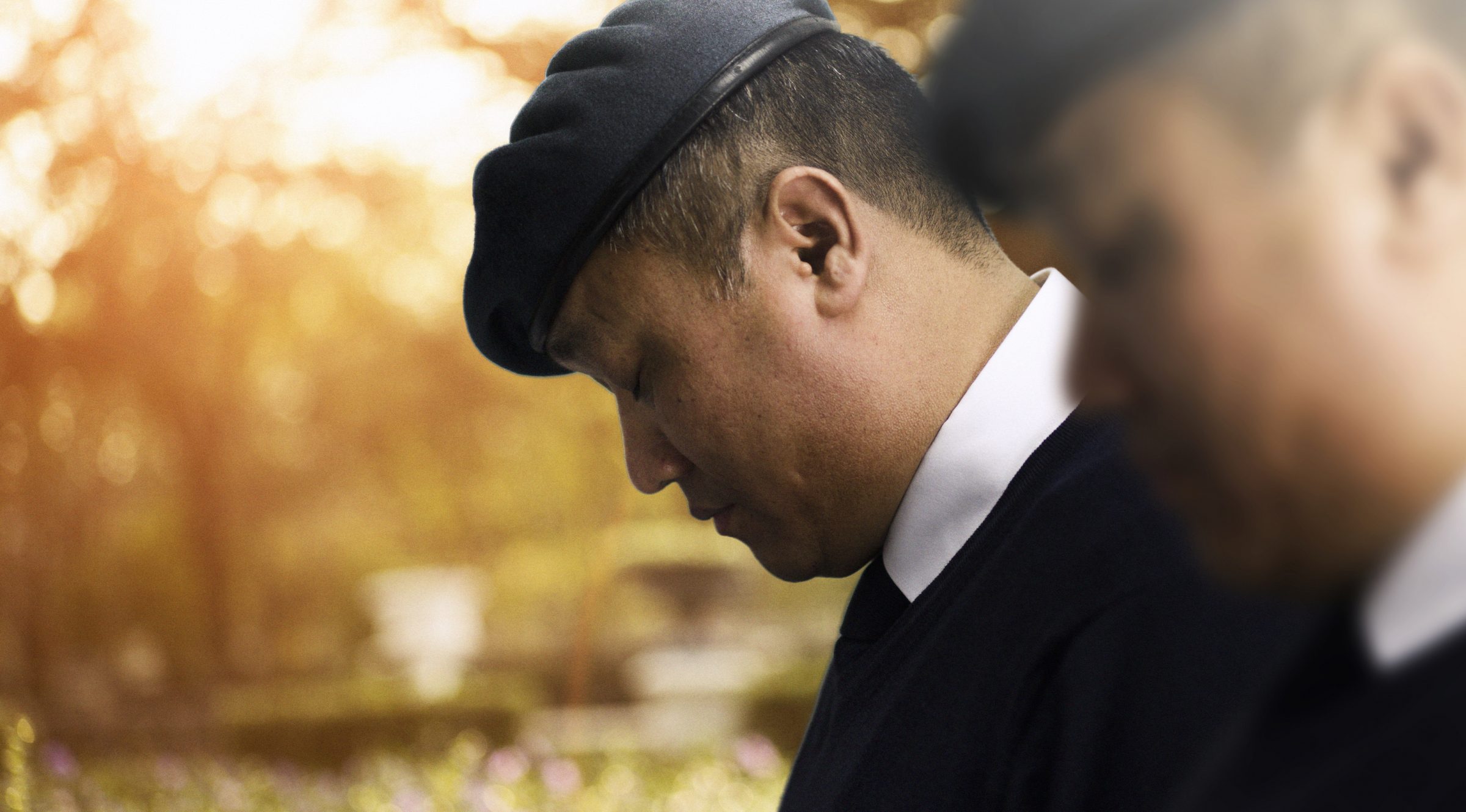 Issues relating to Whistleblowing, sometimes called 'Speaking Up', are making headlines on a seemingly daily basis at present, exciting much discussion and highlighting the need for change across a slew of industries from Entertainment to Politics, Sport to Finance and all shades in between.  It is an issue that sits squarely with the prevailing zeitgeist.

This month, we spoke with the leading provider of consultancy and services in this contentious area, Addveritas, to discuss the subject of whistleblowing and what impact improving practices will have at Vigilance.

What is Addveritas and how does it help businesses implement whistleblowing solutions?

Addveritas was formed to give businesses and business leaders a true window into the inner workings of their companies. Put simply, no one knows your company like your people and if you can get them to speak to you, then you open up a priceless store of information which helps you run your business better. We help to create a positive, inclusive and safe environment which allows everyone to feel sufficient confidence when speaking to their management on issues they feel are going wrong.

If you get this right, you set up a virtuous circle of trust. If that can be achieved, organisations benefit hugely and management gains the time and space to deal with and resolve issues which arise to the satisfaction of all parties.

“What we deal with is Trust. And Trust is the most perishable commodity imaginable. You can lose it in an eye-blink and it takes years to re-establish."

Tell us more about whistleblowing, how does it impact employees and businesses?

The term whistleblowing is difficult in itself – it can often be seen negatively and it’s difficult to ask employees to identify with a negative stereotype.  We much prefer the term “Speaking Up”, which has much more positive undertones and speaks to moral courage and integrity.  Speaking Up is simply a fact of 21st Century life. In the age of smartphones and social media if companies fail to engage effectively with this issue and deliver resolutions then their people will seek that resolution elsewhere, usually outside the company and in the full glare of the public – which can sink your reputation and ruin your balance sheet.

When an issue is resolved internally without resorting to a legal process, everybody wins. The company wins because it is endorsing the employees’ integrity, it’s rewarding them for having the courage to Speak Up, and it’s also solving a problem which is otherwise going to have an effect on its business, either in terms of its ability to recruit talent, to keep talent or on its financial bottom line. By contrast, if an employee fails to be heard when they Speak Up internally, then you get into an antagonistic legal battle in which, almost always, damage is general and everyone loses.

Though it’s very real, it’s often difficult to quantify the effect of reputational damage or poor employee engagement on a balance sheet, but you can certainly put some figures around ‘hard’ issues like fraud.  As a rough guide, 42% of internal fraud is detected by people speaking up inside companies which dwarfs other methods of detection such as audit. And last year private sector companies in the UK alone sustained losses of £140Bn to fraud.

“You are reducing your liability and future proofing your business. People are not willing to put up with situations they feel are intolerable anymore and they have the means to say something about it. So if organisations don’t grasp the nettle, individuals will do it themselves and that is never good for your business or your people.”

How can effective 'Speak up' policies be put in place?

Usually, when an issue is going on unreported, it’s not because the manager doesn’t want to know about it, it’s because the employee doesn’t feel confident enough to speak up, and that’s for a variety of reasons. I think of it as a three-legged stool: (Leg 1), the employee has to believe that the company genuinely wants to hear from them; (Leg 2), they have to feel that they’re safe to Speak Up; (Leg 3), they need to believe that something will change as a result of their information, otherwise they won’t take the risk at all. All three of these ‘legs’ need to be in place and functioning. If one is missing or if it fails the whole system will quickly lose the confidence of your people and they won’t speak to you again.

Leaders worth their salt have to be conscious that employees are placing a great deal of trust in them and being hugely courageous if they decide to Speak Up.  Little things matter.  For instance, it is important to get back to the employees and let them know what action has been taken so they know their concerns haven’t been ignored. If they feel speaking up internally hasn’t made a difference, they might well make their concerns public as a consequence.  Of course when someone tells you something, their confidentiality must be protected. Very few people have the strength of purpose to shout their concerns from the rooftops (though there are some), most will only speak to you if they can control the extent to which others will know their name.  You need very robust processes to achieve this and making it up as you go along is a recipe for disaster.

Implementing 'Speak up' within Vigilance

In broad terms, we get brought in by clients for three reasons: firstly, because they’ve already experienced a major problem and things have gone badly wrong; secondly, because they’ve come to realise their own liability by witnessing similar businesses take a fall, and thirdly, and rarest of all, is when a company has had the fore-thought and  perception to realise that if they take action they can protect their business from harm by treating their people as assets rather than potential liabilities.  Vigilance, to its immense credit, sits in that third category.

We have now carried out an initial discovery phase, speaking independently with a range of employees at all levels of the company and provided the Board with an assessment of the current situation within Vigilance and a plan for action. The next phase will involve redesigning policies and processes and implementing a confidential reporting hotline for employees to use. We will continue to work together with Vigilance to embed these policies as time goes on.

“What Vigilance is doing in terms of this initiative is truly groundbreaking and I don't think there is anybody else who is doing it.”

If I was one of Vigilance’s clients I would derive immense comfort from the idea that they are a company that cares enough to equip its people with the ability and the mindset to speak up when they see things going wrong and with the confidence that those issues can then be resolved. For Vigilance this is not just a tick-box exercise, it is proof that the company really is placing integrity at the heart of its culture.