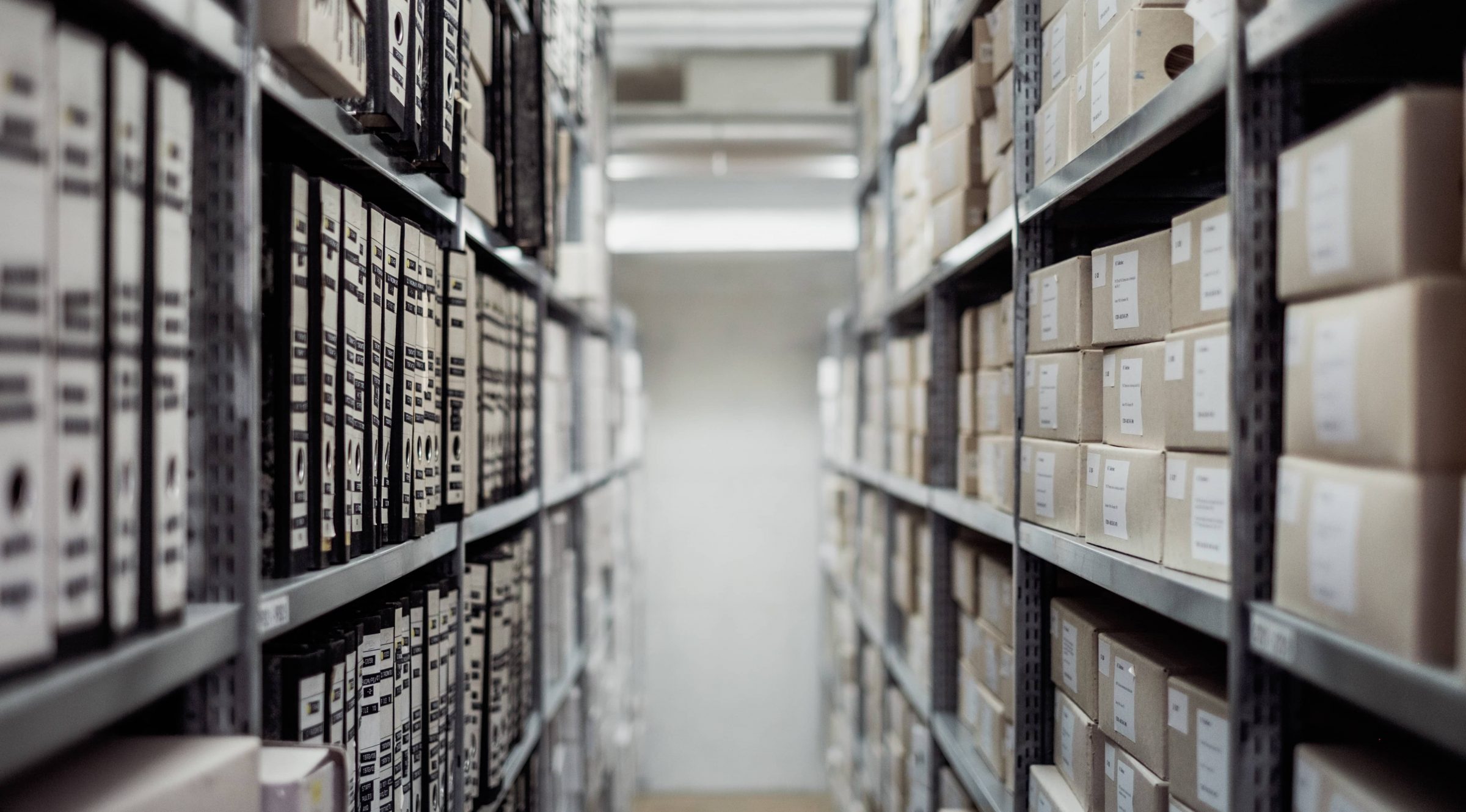 Today Vigilance successfully combined with bailiffs and police to secure a significant client asset in Walthamstow after closing down a long term squat that had blighted the local trading community.

The large warehouse asset in Walthamstow had been squatted by a group intent on preventing eviction by means both fair or foul. The squatters used the warehouse as a place to house significant numbers, but also as a venue for organised raves causing major disturbance to the local neighbourhood, and numerous environmental health issues.

An unsuccessful eviction attempt earlier this month had seen angry scenes with jeering sqautters dousing staff in oil. Officers sought to gain access to the property with angle grinders to undertake a lawful eviction. But escalation and the threat of violence became a real possibility.

Following clear policy guidelines from its company handbook Vigilance staff correctly decided discretion was the better part of valour, and withdrew from the action having sought the client's blessing. Both resolved to get clearer and more decisive legal action in place, before a further attempt to regain lawful occupation of the client's property.

While waiting for legal process to run its course, Vigilance supplied the client an on site security guarding team around the clock in order to maintain a legitimate presence at the asset, monitoring the building's condition at all times and in particular focussing on fire safety, environmental health and H&S issues.

Liaising with the client, bailifs and significant numbers of local police led to a second highly organised and effective early morning eviction. Access was gained via a forklift of the roller shutter door, when court appointed bailiffs entered the property to conduct a calm and orderly eviction. All those who had remained beyond the legal deadline were removed along with their belongings.

Vacant possession secured, Vigilance workers moved in immediately to occupy the property, and assist in the lengthy cleaning and clearing operation that followed. The independently owned neighbouring asset became contracted to the company at this time, the owners having been impressed by Vigilance's professionalism in the face of significant provocation.