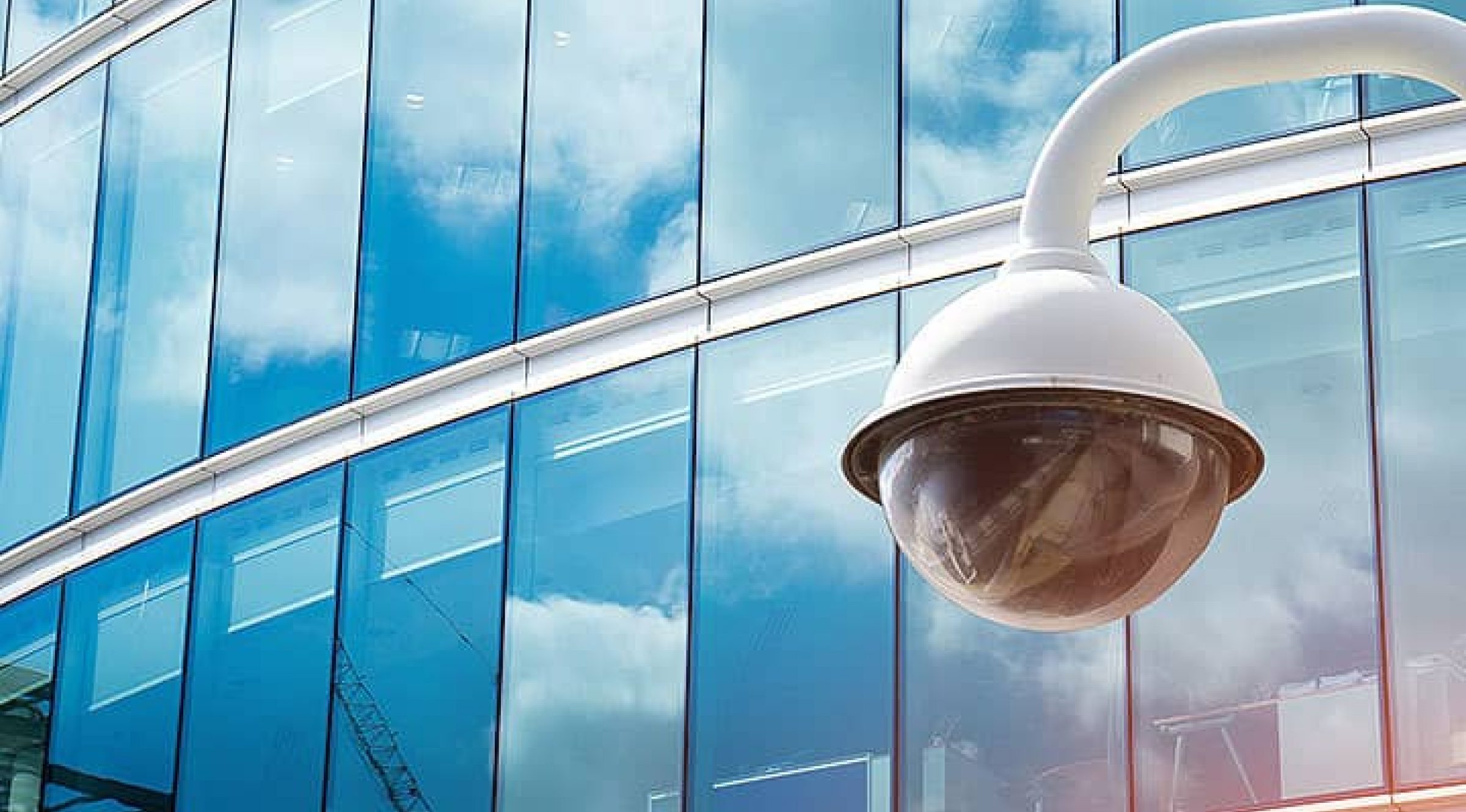 In an ever-changing society, with increasing external threats, are your security provisions still enough?

Unfortunately, across the UK, large scale trespassing and fly tipping is an increasing trend, much like the theft of copper, lead and other raw materials was five years ago. Today’s trend is evidenced by an unprecedented number of incidents nationwide –almost 900,000 fly tipping incidents every 12 months with the latest figures showing the number of recorded incidents having risen almost 6 per cent in 2016 compared to last year. (http://www.local.gov.uk/media-releases/-/journal_content/56/10180/7816965/NEWS)

This rise in trespass threat puts into question levels of security needed to stop such incidents, and to distinguish if the existing measures are adequate or need reviewing. The importance of this current issue, and relevance of a regular review and audit process for asset protection is brought to light by a recent incident, involving trespassers, experienced at a client asset.

The level of security, including the provisions on site which included manned guarding, was specified in 2015 by security needs and available budget at the time. However, rapidly changing local risk profiles tend not to be factored in longer term budget allocations, governed as these are by asset values and longer term strategic plans. Levels of risk in particular locations can rapidly escalate due to very localized incidents, leaving little time to react. A local area bailiff, Greg Webb of MS Webb commented: “In the last 6 months, I have seen a significant increase in incidents of this type occurring in very localized pockets, rapidly and unpredictably increasing the risk for particular types of properties in that area.” It should also be noted that these incidents are occurring more regularly to buildings with particular specifications similar to the one targeted in this case study including: a large modern warehouse building, secure service yard, 7m eaves, up to 170 car parking spaces and an established industrial location.

In August, despite a sensible provision for security being in place, our client’s Enfield Road Retail Park building was subject to sustained trespasser incidents. The wider Park area was gripped by occupations of different properties by a traveller group that moved from location to location through a chain of evictions. This group was well equipped, highly experienced in breaking onto property but concealing the evidence, and operated with a superiority of numbers sufficient to overwhelm sensible vacant site security provisions. During the break-in and in its aftermath Vigilance’s security officers experienced significant intimidation and aggression, with the police recommendation being to abandon the asset and allow the civil legal process to resolve the matter. However, despite the threat, the officers remained to retain a foothold on site and successfully resist further break-ins by retaining control of the core property. Finally, weight of numbers and sustained trespasser activity told, and staff were instructed to leave for their own safety; but not before a body of usable evidence was gathered to evidence the unlawful trespass activity.

Following the initial break in, the property was re-secured as far as was practical with the group effectively squatting the remaining areas of site and extensively trespass tipping unlicensed waste. A full court eviction was processed using evidence gathered with a possession order then secured that allowed time to enhance protective measures whilst a full clearance took place. During the lengthy enforced clearance activities free access to site was constantly required. So interim corrective security measures were needed, including additional manpower and physical measures. Time was taken to gain full understanding of the new levels of risk, review protective measures and create a revised specification of the ongoing security needs under an updated asset security budget.

Incidents of this nature highlight the fact that a large scale and determined effort to breach a property for commercial gain can occur very rapidly unless proportionate measures can as rapidly be mobilised. Given a strong financial incentive for trespassers, and a perceived lack of legal sanction such incidents can spread through an area at epidemic pace; reacting rapidly and decisively to such threats is key. That demands very agile communications at all levels between supplier and client via any instructed intermediaries, and an approved and efficient escalation procedure.

Trespass tipping is taking place routinely across the UK and with particular frequency in London and the South East. And it is happening despite appropriate security provisions in place and the best efforts of security systems, or personnel on site. Regular security assessments need to be carried out in accordance with rising external threats, as and when they arise, and security measures need to take into account the constant shifting pattern of these trends in order to find a solution that is adaptable, effective and provides full protection. This is something that Vigilance Properties are continually working and refining with its clients to achieve. Risk can never be eliminated but can be managed and reduced with effective and timely communication and intervention.

By recognising and understanding the trending threats in advance or as they develop, much as with the national materials theft plague of five years ago, Vigilance Properties are at the forefront of learning and alert to act quickly to place provisions before a significant incident develops into a still bigger issue; preparedness for such a situation remains the best defence.