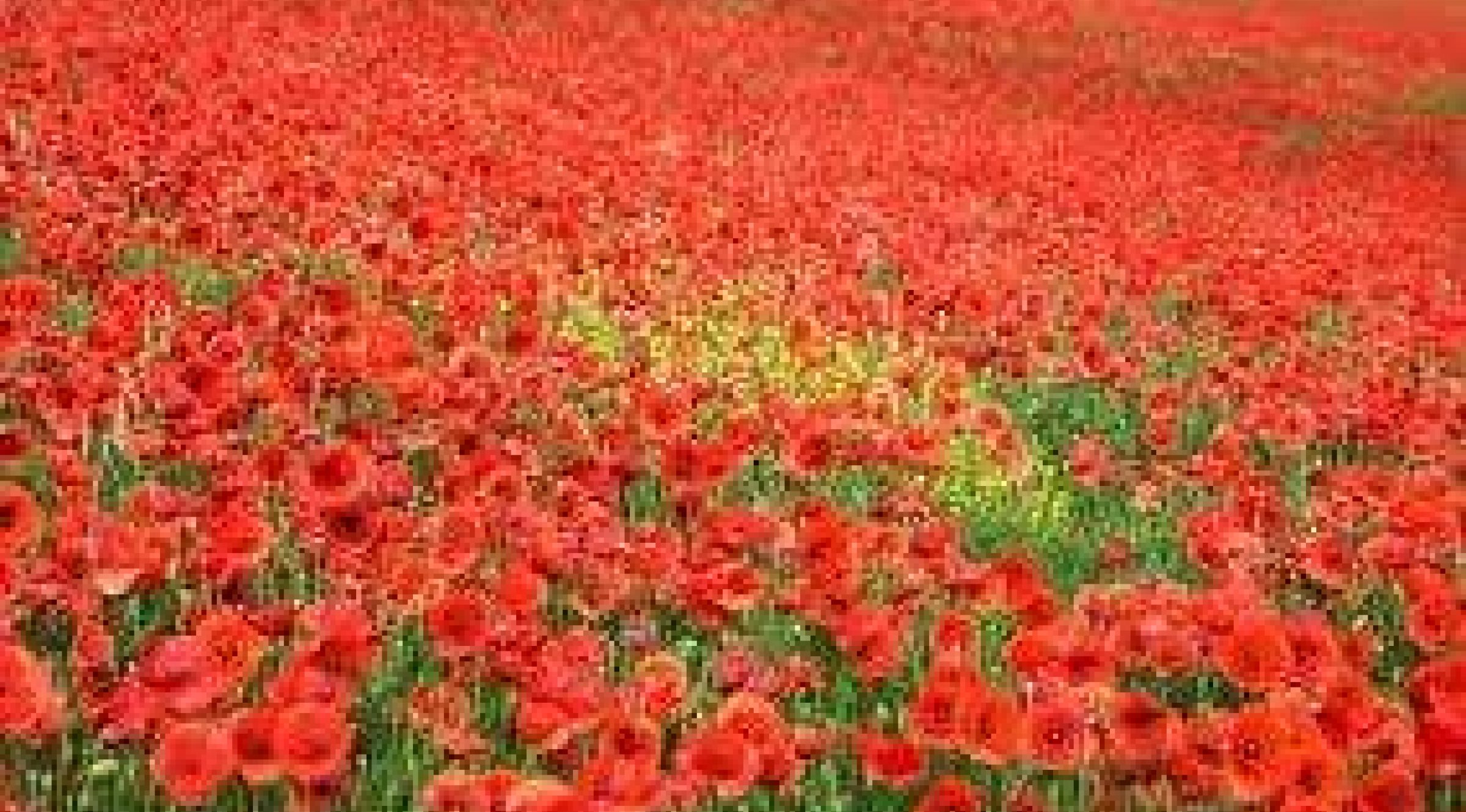 Pride in the capital has never been higher and as ever Vigilance Properties is supporting London Poppy Day, The Royal British Legion’s largest street fundraising day.

Vigilance hopes to help The Royal British Legion raise a record-breaking £1m in just 12 hours in support of the Armed Forces and their families.

Each year since its foundation Vigilance Properties has stood shoulder to shoulder with more than 2,000 volunteers representing the Army, Navy, RAF and others on Thursday 1st November.

Our usual patch is Victoria mainline railway station, and each year we aim to outdo previous efforts providing fund raisers, logistical support and the adminsitrative back office that allows an efficient and successful day's effort.

The money raised on London Poppy Day will go towards the 2012 Poppy Appeal fundraising target of £42 million which will enable the Legion to carry out its vital work helping Armed Forces families. The nation’s leading Armed Forces charity spends £1.7m every week in direct welfare support, equivalent to £90 million each year, answering more than 165,000 calls for help.

“I am absolutely delighted that once again Vigilance Properties is committed to channelling its every effort into making this year's London Poppy Day the most successful yet. This initiative to support Armed Forces families is at the heart of the company's founding philosophy and we are proud to take part and help in any way that we can.”

“London Poppy Day is a chance for Londoners to stand shoulder to shoulder with those who serve. Every year we have more than doubled the amount raised on the day. In 2011 we hit £450,000 – and this year we’re aiming to hit £1m. Thank you to Vigilance Properties Limited for its support in helping us make this happen.”