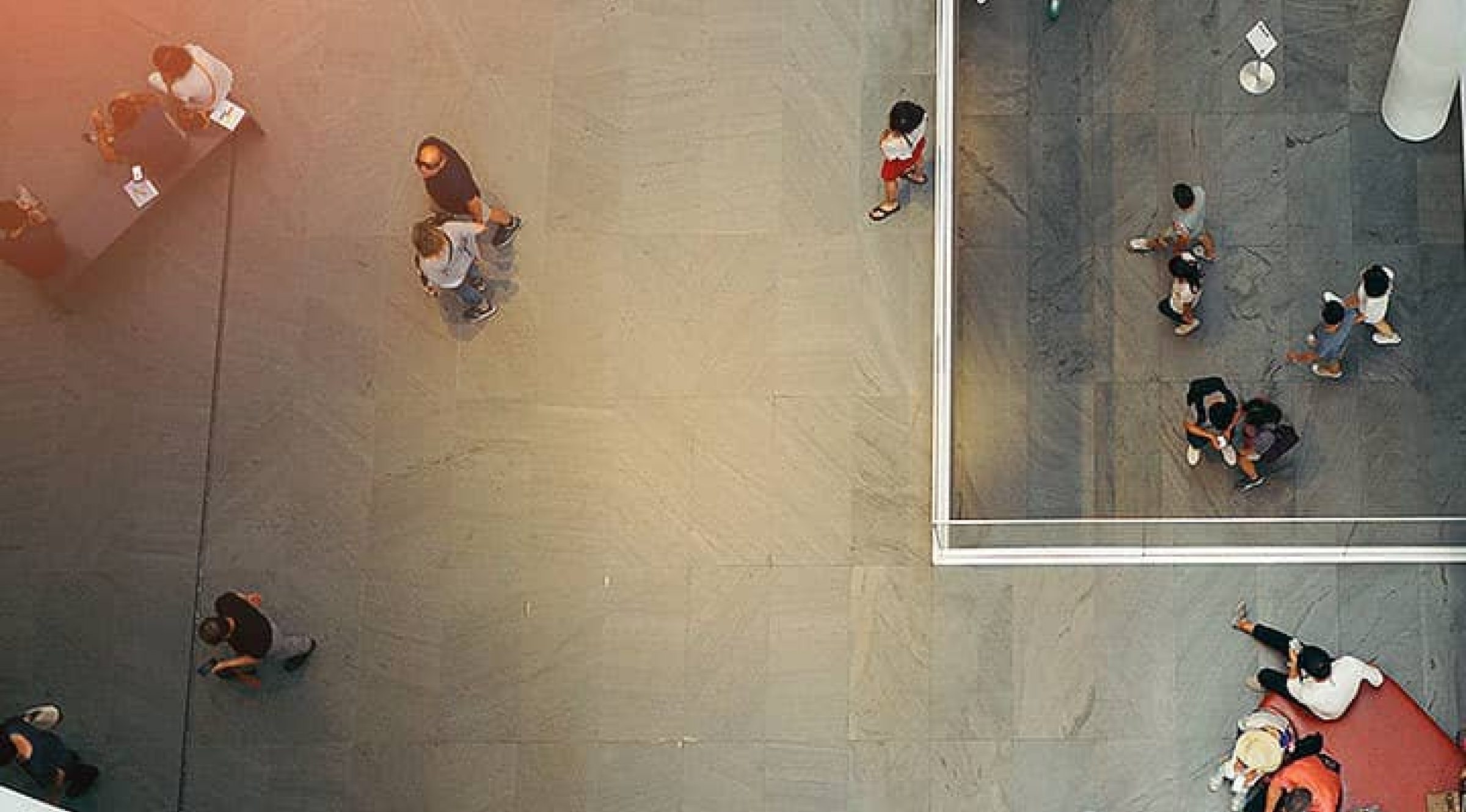 Prince Charles and Prince Harry welcomed soldiers of the Brigade of Gurkhas to Buckingham Palace to present Operational Service Medals in recognition of recent contributions to peacekeeping in Kabul, Afghanistan.

As Colonel-in-Chief the Prince of Wales presented medals to serving soldiers of the 2nd Battalion Royal Gurkha Rifles (2RGR), while Prince Harry was reunited with former serving colleagues from his 2008 deployment with the British Army in Helmand Province.

The medal ceremony in the Palace ballroom saw 154 Operational Service Awards given to serving members of the 2nd Battalian the Royal Gurkha Rifles recently returned from Operation Toral, the UK's mission to secure key sites in Afghanisan's capital Kabul.

Commenting to the assembled audience of soldiers and their families, Prince Charles, the Colonel-in-Chief of the Royal Gurkha Rifles, said: "Your forefathers would be most proud of you here today, continuing to demonstrate the traditions and achievements that together ensure the worldwide reputation of the Gurkhas as the best soldiers."

It is 40 years since Prince Charles first became Colonel-in-Chief of the Royal Gurkha Rifles, but the anniversary marks an even longer standing Royal position filled since 1876 by the Prince of Wales's own great great grandfather. Although his may be far less when in years, Prince Harry also chose this occassion to mark his own close ties to the Gurkhas.

Prince Harry served with 1st Battalion Royal Gurkha Rifles in Helmand Province in 2007 to 2008, and was reunited with former colleagues. At the ceremony the Prince reminisced with his former colleage Major Chancre Bahadur Pun, the Gurkha credited with teaching the Royal heir effective Nepali ettiquette for eating goat curry with fingers!

No Safer Place to Be

"when you know you're with the Gurkhas, there's no safer place to be"...

A thought echoed by Vigilance's many Gurkha staff and loyal customers.