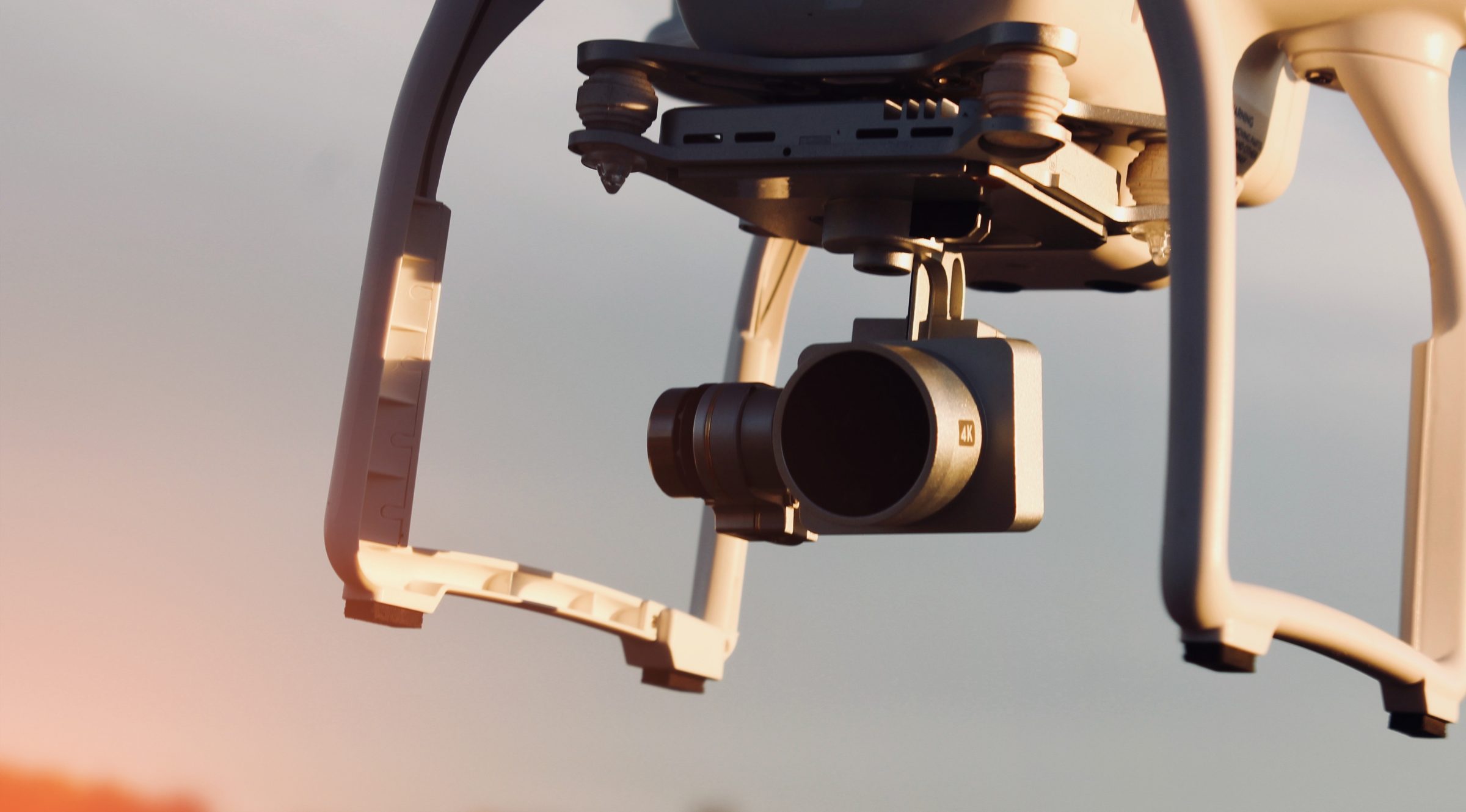 This month we sat down with Jason Woodcock, Managing Director at UAS Flight ops Ltd, for a chat about drones in security and the future of drones.

Tell us about UAS Flight Ops Ltd and your role as Managing Director.

At UAS Flight Ops the majority of our work is in television, for programmes like Hunted on Channel 4 doing both the thermal and High definition imaging. However, we also are involved in search and rescue. We were the first company to use drones for such a mission, which was in the Swiss Alps in 2016 where an American ski-flyer had gone missing. Since then I have helped train the RAF Police and also the fire and police service in Surrey on how to use drones. I was also involved in a project in Blackpool looking at a traveller camp and making sure the people weren’t doing something they shouldn’t have been doing, providing oversight of an operation looking at these illegal sites. This is exactly the kind of specialist security assignment that we see as the focus of our partnership with Vigilance. And right now we’re working with a big multinational company using drones for indoor warehouse stock checking. I’ve loved it, being able to follow my passion and do what I like to do.

What inspired you to found UAS Flight Ops Ltd and work with drones?

For many years I worked in recruitment. Then five or six years ago I sold my business, as one of my friends passed away and I decided I wanted to do something I was more passionate about. I was a keen amateur photographer and had used drones to capture different camera angles and shots. I guess I was lucky to start out at the right time when drones started to become important. When I started out I could tell drones where going to be important in the future and that there were other alternative to drones than shooting scenic shots of landscapes. Because of my military background, I started looking at the application of using drones for perimeter security and surveillance. As the Vigilance team identified at the International Security Expo last month, drones can do so much more than they could do even six months ago, such as anti-avoidance technology, relay stations, or broadcasting information be that audio or video. But identifying the uses that are genuinely game-changing is the challenge.

Can you tell us a bit about the bespoke solutions for security services, and compound and facility monitoring you offer?

The only thing we currently do for facility monitoring is mapping out the area. This can be done in 3D both internally and externally. The problem with perimeter security is that you currently can’t fly beyond the visual line of sight, also known as BVLOS. We are working on changing this, so in the future you should be able to let a drone take off every hour to do a perimeter sweep and fly back to recharge itself.

For asset management we use drones to inspect roofs, rendering and brick work. and a whole multitude of other assets. This was something that would normally take days and include scaffolding being set up for someone to go up and have a look, which we can now do more cheaply and quickly. Some of the smaller drones can also inspect air con systems internally.

Drones are able to go pretty much anywhere and fortunately UAS Flight Ops Ltd has a license which allows us to fly in congested areas.

We have just ordered the very latest member to our fleet that will allow us to provide high definition footage and Thermal imaging simultaneously.

How do you stop people misusing drones?

Incredibly topical as we have seen at Gatwick Airport only Yesterday! So far I haven’t seen a solution to stop drones which has proven to me that it’s genuinely possible. There are a few options on the market, such as jamming systems, but the issue with a jamming system is that you’d jam all the mobile phones in the area along with air traffic control beacons. Another issue with the jamming system is that when you jam a drone’s signal, it could fall out of the sky. If this is done in a congested area, it could injure someone in the public.

What are the benefits to drones in security and are there any disadvantages?

I have never used the words ‘cost saving’ and ‘health and safety’ in the same sentence before, but drones can reduce health and safety risks and reduce cost at the same time. That’s the main benefit to me.

Negatives include people who fly drones without a license and without the right experience, they cause damage and are a risk to people. Also, there’s currently no registration process for drones, so you will have no way of telling who owns it and where it’s going, but I do believe this will change in the future. The training courses offered aren’t regulated, so you’ll have people who’ve just got certified offering out their own training courses. Unfortunately, I believe there’ll be a major incident at some point and at that point it will just be too little too late.

Where do you see the future of drones in security going?

Someone told me that drone deliveries were never going to happen, but they said that about the first flight. It will come. There are companies much bigger than mine putting in billions of pounds into technology and it will be there in the future. Some companies have even mapped out the airways for drone flight in the future. From a security point of view, the only thing really holding it back now is the ability for the drones to be unmanned. Once that’s changed, that’s when drones will really become an integral part of the security industry. Another thing would be for the batteries in the drones to last longer. This is the biggest restriction at the moment as they have a limited flight time.

Vigilance is delighted to be developing a partnership with UAS Flightops and thanks Jason and his team for taking the time to share his expertise with us.

Vigilance work across public, private and commercial sectors. Please get in contact regarding your security requirements, including drone services, so we can create a bespoke security package based on individual assessments of your needs. Call us now on 0203 416 5340.