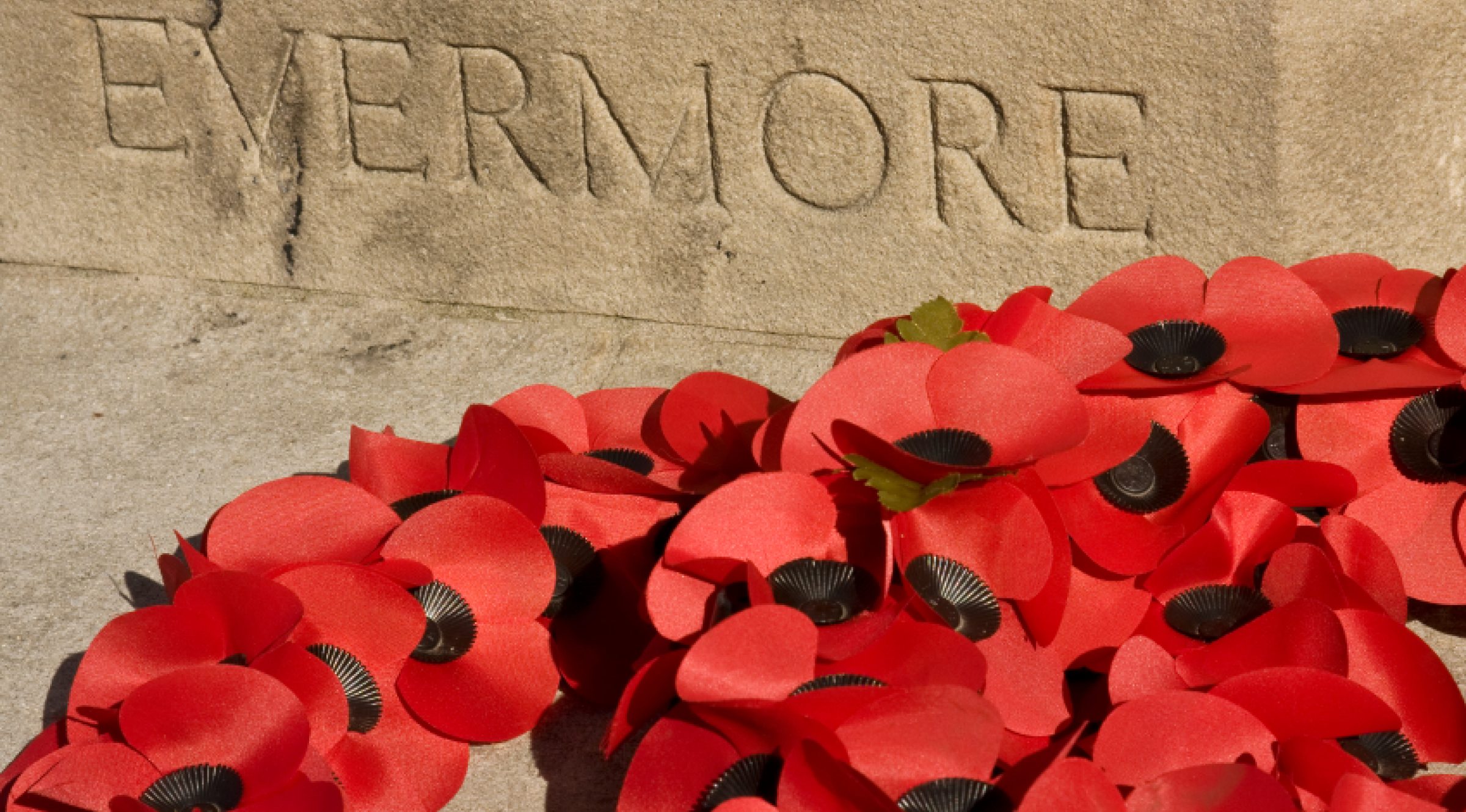 On 31st October volunteers from all walks of life braved the cold and wet to sell poppies on behalf of the Royal British Legion at every major station and every major business and tourist hotspot in London. After another fantastic year, the final counts are in...

The Vigilance team were again at Clapham Junction; the busiest interchange train station in Europe. Of the £847,011 total raised across London, £11,977 was raised by the small group of Royal Marines, RAF, Team London and other civilian volunteers at Clapham Junction. A truly fantastic effort by all involved, and an increase on last year of the overall total in London and at Clapham Junction. Huge thanks to all those that volunteered on the day that made it all possible; and to those that donated so generously towards the Poppy Appeal.